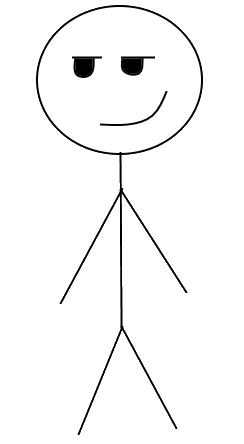 This page needs finishing! Please help work on it!

Sticky is the host of Super Object Battle Season 1 and Beta. He debuted in SOB Beta: Episode 1 - The Rock and appeared in every episode of Super Object Battle until "Kicking It Off", when Wii Remote claimed he died of ebola[1]. In "Can You Dig It?", Pumpkin found Sticky in the fossil digging contest. He was then thrown on the ground and he spoke his first line from SOB Beta. Wii Remote then caused an explosion that blew Sticky away. Berry then showed up and told the contestants to get him to the hospital. After he was recovered in the hospital, he was asking Wii Remote who he is. Wii Remote ran away and Sticky became the host again.

Community content is available under CC-BY-SA unless otherwise noted.
Advertisement